The map below provides interactive, easy-to-use information about the District’s facilities. To enable Ward boundaries, use the Layer List icon in the left hand navigation and select SPMUD Wards. 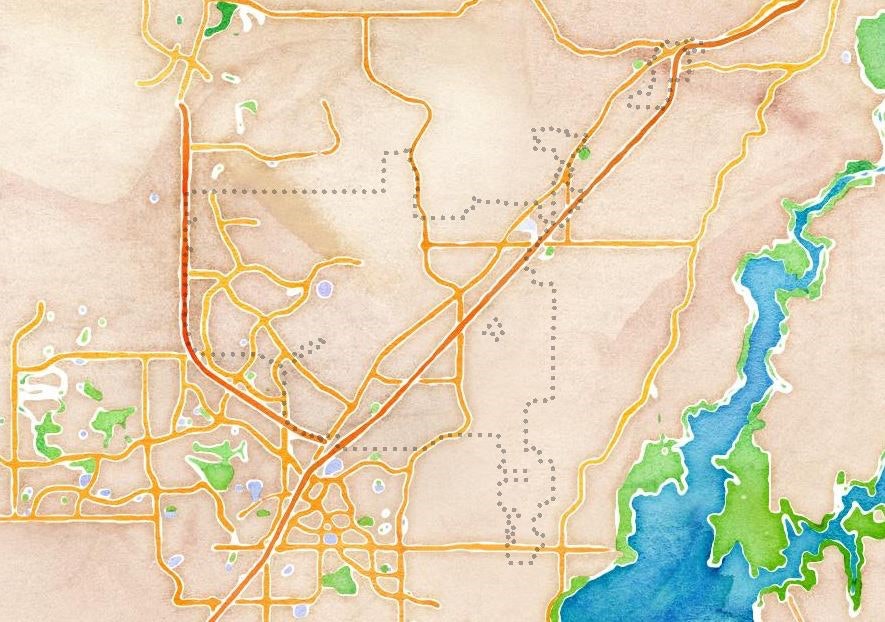 WARD 2: Northwest area of the City of Rocklin, East of Highway 65, directly South of the Town of Lincoln; including William Jessup University, Whitney High School, Whitney Ranch, and portions of the Whitney Oaks neighborhood.

WARD 3: Southeast area of the City of Rocklin, South area of the Town of Loomis (east of I-80), and the Rodgersdale area of Granite Bay; including Sierra College, the Crossings Shopping Center, Southside Ranch, Sierra de Montserrat, and the Woodside neighborhoods.

WARD 4: Central area of the City of Rocklin and a portion of the Western area of the Town of Loomis; including Rocklin High School, Twin Oaks Park, Sunrise Loomis Park, Clover Valley, and portions of the Stanford Ranch neighborhoods.

Sign up for updates from South Placer Municipal Utility District